Picture Has Not Been Checked

The changing life of film is taken up in the artists’ book, Picture Has Not Been Checked, which results from collecting recycled film images found on the Internet auction site, eBay. Here a new lease of life is given to these films where they become valued commodities to be traded through digital networks – projected, re-projected and photographed on a series of bedroom walls with the aid of DIY domestic technologies, such as one presumes, the humble torch. These iconic frames, circulating on the Internet, are frozen, compressed and repeatedly re-sampled, each time decaying the image a little further.

Picture Has Not Been Checked demonstrates how celluloid, grain and emulsion are replaced with the new structure of the image – the pixel. 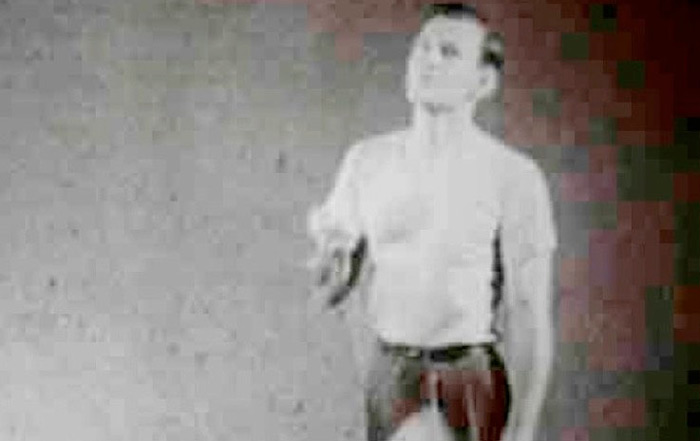 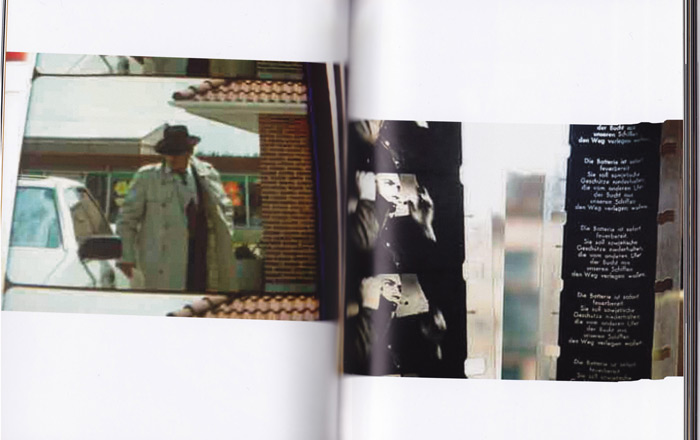 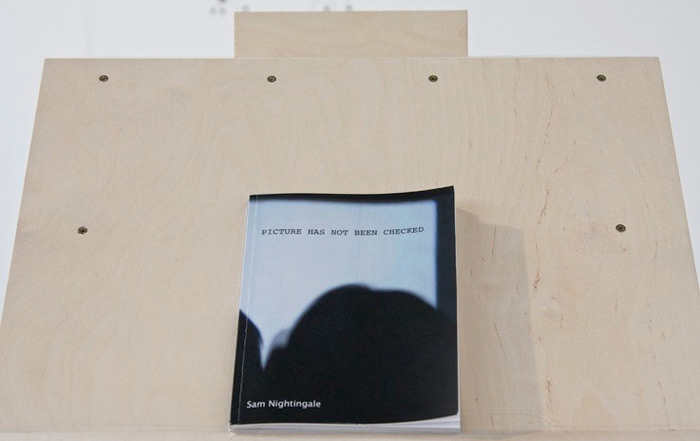