No light, but rather darkness visible.

John Milton, Paradise Lost Your continent is dark. Dark is dangerous. You can’t see anything in the dark, you’re afraid. Don’t move, you might fall. Most of all: don’t go into the forest. And so we have internalized this horror of the dark.

Hélène Cixous, The Laugh of the Medusa

The series Darkness Visible seeks to make perceptible what is beyond the limits of human vision, that which exists within the geological temporality of deep-time. That is, a deep time that stretches into the future as much as it finds its inheritance in the far reaches of the past. Nightingale frames each image in almost complete darkness, it is only through long photographic exposures that the site framed reveals itself – in a way that is far beyond the limits of the artist’s own night vision.

The images that make up Darkness Visible come from diverse ecological contexts. These registers span both hemispheres and include the brightness of the night sky of the Australia bush pictured at the ‘Pink Lakes’, a complex of salt lakes deep within the Mallee, a semi-arid region in southern Australia; the ruins of unfinished post-industrial architecture in north-west Russia; atomic light in the far-north of Scotland and forms of electromagnetic energy revealed in the twenty-four hour darkness of Norway’s northern region situated within the Arctic Circle. 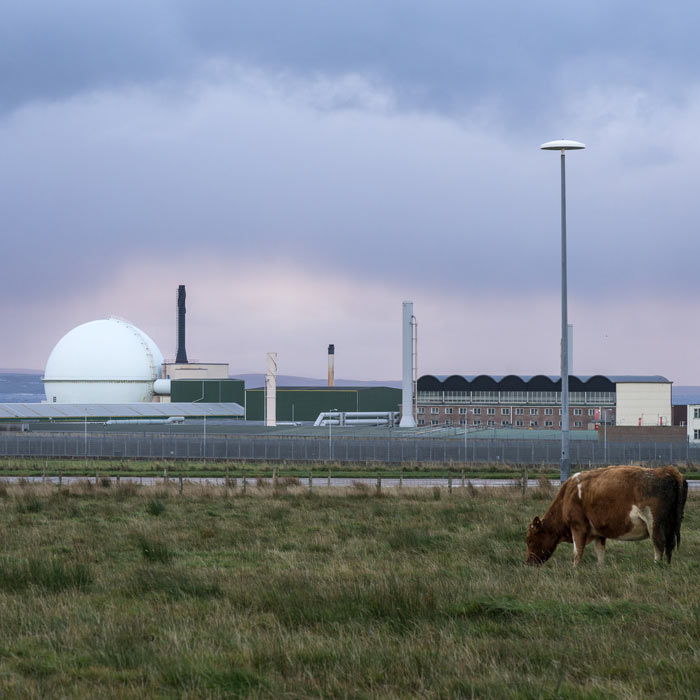 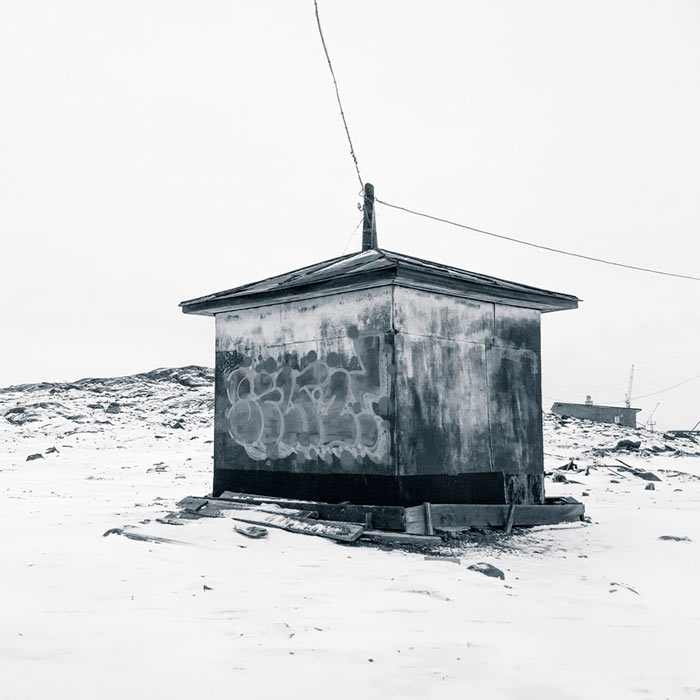