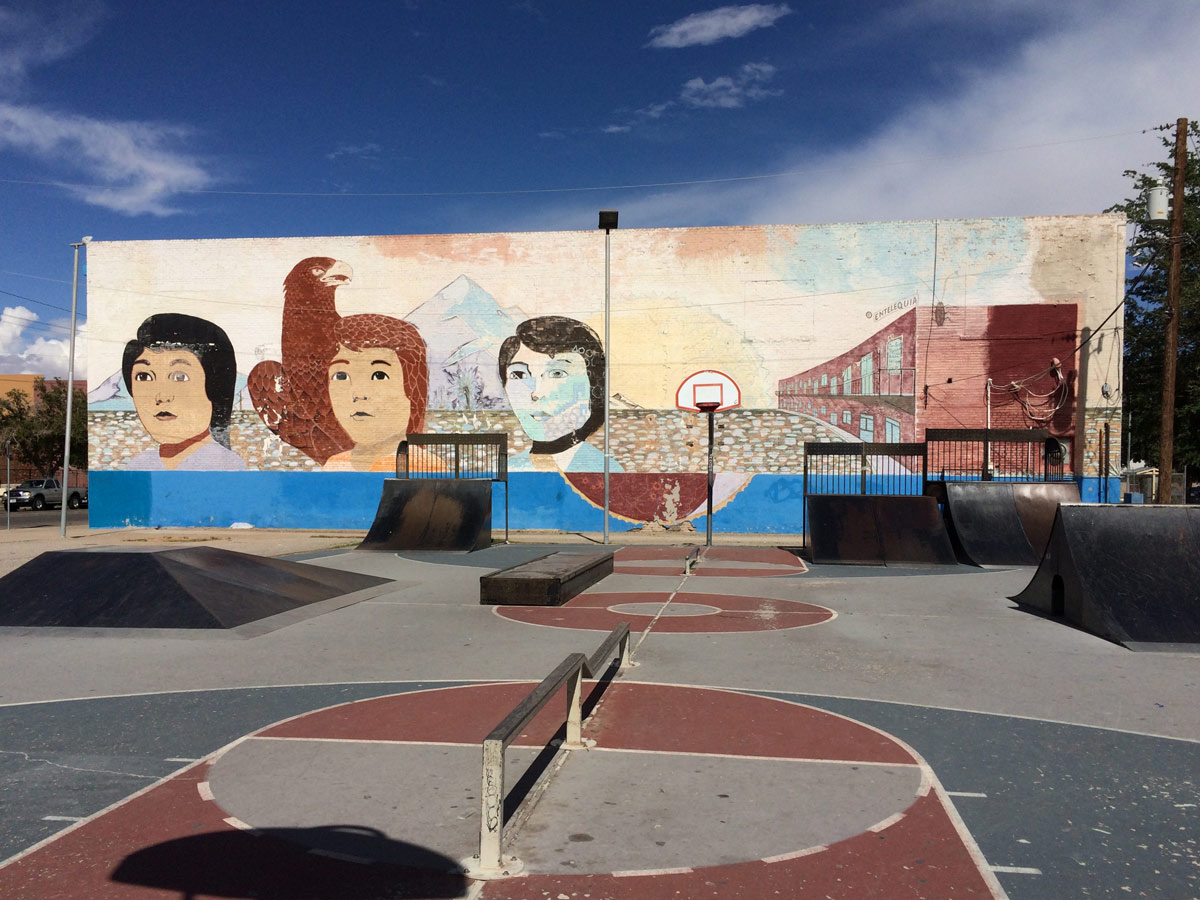 I spent some time in El Paso a couple of years ago. It was clear to see how entwined it is culturally, socially and economically with the Mexican city of Juárez which sits just across the Rio Grande. A wall between these two cities will be destructive and divisive on so many levels.

These are some of the amazing murals I photographed in Segundo Barrio – one of the oldest area of El Paso and the closest to the boarder crossing with Mexico. In 2016, the area was placed on the Most Endangered Places in Texas.

Related reading: The future of the US-Mexican border: inside the ‘split city’ of El Paso-Juárez