Through public engagement, discussion and historical research, Sam Nightingale has identified and photographed hundreds of sites of cinema in regional Victoria – spaces that he terms spectral for their uncertain relationship to presence, memory, fiction and loss. These historic cinema sites are structures that both still exist today or exist only in memory.

Nightingale’s work involves active research into the location of 100s of cinemas and drive-ins in Victoria, many of which are now absent from view and as a result have been long forgotten or simply half-remembered. These include Mechanics Institutes and public halls that played such an important role in the history of film distribution, as well as purpose the built ‘picture palaces’. Nightingale’s project involves the collective imagining of these varying sites of cinema. This work builds on his ongoing practice of activating the site of cinema and links with another project that evokes the spectral space of cinema: Islington’s Lost Cinemas.

Conceptually, the work produces a visual typology that indexes the sociological, cultural and historic context of rural cinema in Australia. Visually the work accentuates the dominating force of the Australian landscape, both economically and climatically, leaving the vanishing sites of cinema in its midst.

The research and work investigating the history of cinema in rural Victoria provided much of the background for the first iteration of The Cinemas Project (2014). 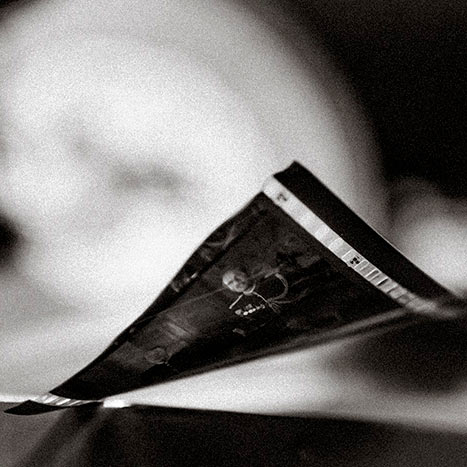 SPECTRAL CONJURING OF A CINEMATIC PRESENT 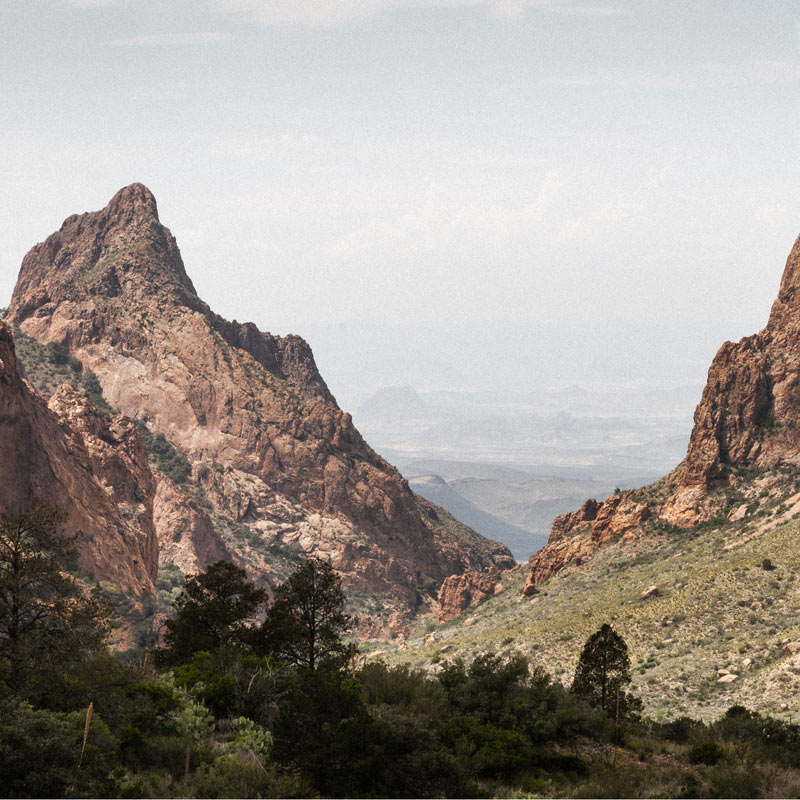 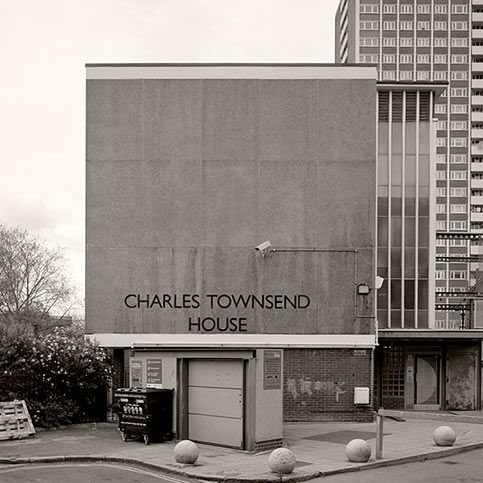