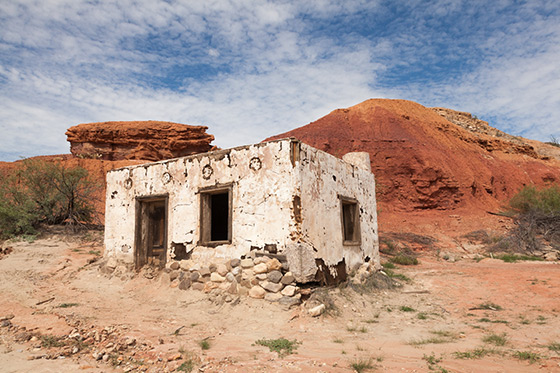 A Brooks Art is delighted to present an artist event and film screening that coincides with the inaugural A Brooks Art residency project based in Marfa West Texas: Parallax Shifts: In Search of Imagined Landscapes by Sam Nightingale. The artist will talk about the residency in Marfa, show work in progress and screen a special Spaghetti Western film at the Resort Studios Gallery in Margate.

The artist residency, which takes place close to the border with Mexico, is an area of significant frontier history: charged with myth, fantasy and visual representations that the era of Spaghetti Western films sought to imagine and disrupt. Spaghetti Western films were made in the deserts and foothills of Spain and Italy, but conjured or imagined the landscape of the American West: a frontier where anything could happen. These films depicted a poetic vision of the West: morality was certain, and where the good, the bad and the ugly would battle! Join us for drinks and an evening at the wild frontier!