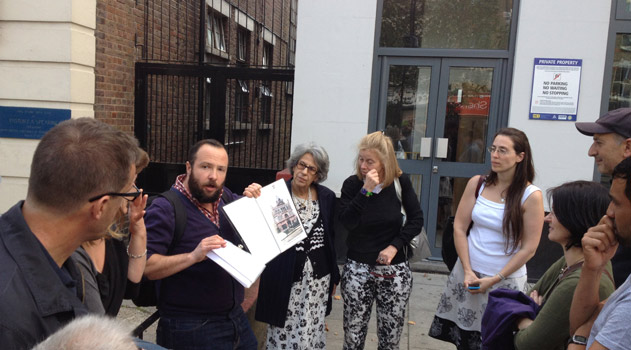 Join artist Sam Nightingale as he takes a stroll along Seven Sisters Road in search of some of ‘Islington’s Lost Cinemas’.

The walk will explore the history of the various cinemas that have exsisted in and around Seven Sisters. The walk is an opportunity to learn about Islington’s rich cinematic past and the chance to discover the layers of history that are often hidden within the architecture of the city. We will see former ‘picture-palaces’ that are still standing and ‘penny-gaffs’ that leave only their ghostly traces behind.

Limited to 15 places. Details about the meeting point will be communicated once booked. BOOKED UP 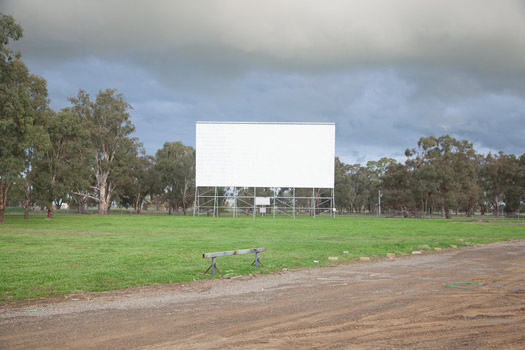 I am back on the road in search of spectral spaces of cinema across rural Victoria, Australia between May – July 2014.

Australian Cinemas (24 Frames) is a large body of work that is producing a visual typology that indexes the sociological, cultural and historic context of rural cinema in Australia. By photographing what remains of these cinemas (or what has replaced them) I am documenting the social and geographical changes that have taken place to the landscape through the lens of ‘cinema’. The images that form Australian Cinemas (24 Frames) accentuate the dominating force of the Australian landscape, both economically and climatically, leaving the vanishing sites of cinema in its midst. In its wake is a social and geographic landscape that has been shaped by consumerism, individualism and conversely the desire for ‘sameness’. The cinemas that remain can only do so as spectres. 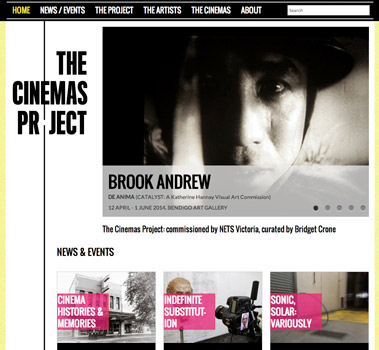 A lot of the research and work investigating the history of cinema in rural Victoria for Australian Cinemas (24 Frames) became the background research and informed the The Cinemas Project: a large-scale project based in Australia commissioned by NETS Victoria, curated by Bridget Crone.

The Cinemas Project is a program of major, new contemporary artworks that explore the spaces of cinema in regional Victoria. These projects, by five of Australia’s leading contemporary artists, evoke both the mechanics of film as well as the history and present day reality of cinema. In many cases the works are housed within or make reference to cinema buildings that still stand, have vanished or have been re-purposed.

In the early days of film, movie theatres occupied a pivotal place in our communities often doubling as town halls, dance halls and even skate rinks. They were places of social gathering but also of imagination and fantasy. The Cinemas Project aims to explore and to reignite these sites of living memories, spirited visions, and future possibilities.

Each of the five artists has worked in relation to a single location. In this way the history of cinema in regional Victoria provides an impetus for the contemporary artworks that have been commissioned for The Cinemas Project. The resulting artworks provide us with imaginative relationships and reflections upon the place of cinema.

As well as research on individual cinemas and inputting into the conceptual development for the project, I built The Cinemas Project website. More about my website work here. 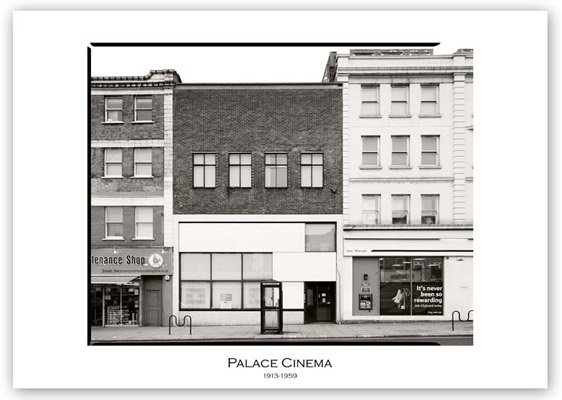 You can purchase this limited edition photographic print of the Palace Cinema, Kentish Town over at the Kentishtowner website.

For the December 2013 edition of Kentishtowner, Nigel Smith of Tufnell Park Film Club took Sam on a tour of the lost cinemas right here in NW5. It’s a fascinating, almost forgotton history. We were thrilled that Sam also created this very limited edition Kentish Town print, featuring the one-time site of the Palace Cinema. Squeezed today between Tesco and the Property Maintenance Shop on Kentish Town Road. 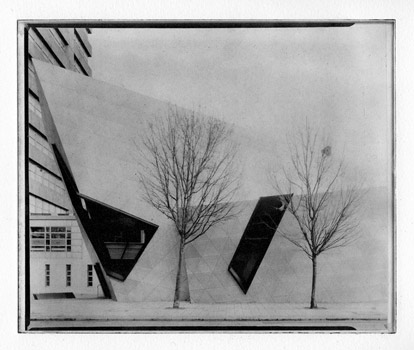 Five hand-printed limited edition photographic etching from the Islington’s Lost Cinemas series will be printed and presented on the occasion of the A Brooks Art: Works on paper exhibition at Deutsche Bank exhibition: July – September 2013.